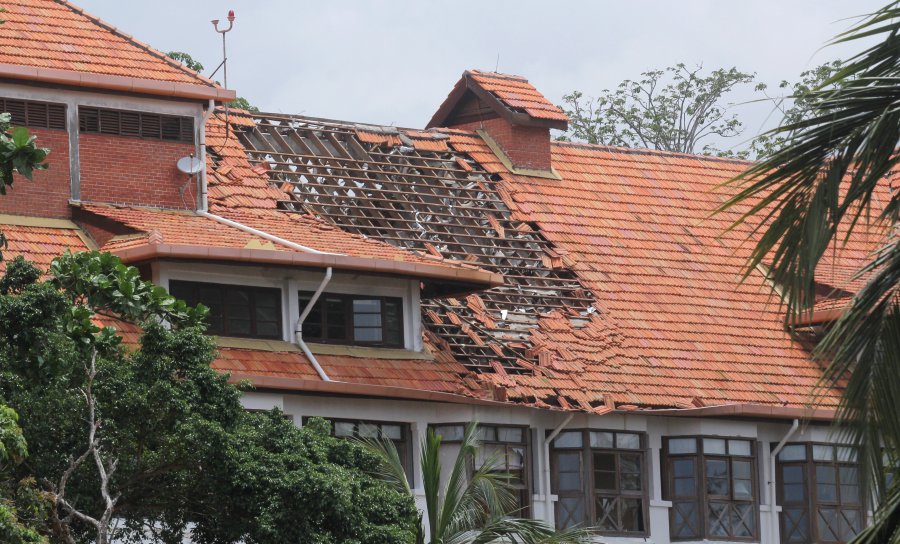 PORT DICKSON : The Negri Sembilan Fire and Rescue Services Department has confirmed that the Avillion hotel roof collapse was due to a faulty water boiler.

Its director Norazam Khamis said investigations have been completed and the faulty water boiler has been confirmed as the cause behind the roof collapse at one of the hotel blocks.

“Findings of the investigations have been handed over to the hotel management for them to take the next course of action.

The affected rooms have also been certified safe,” Norazam told

In the 4am incident on Tuesday, the faulty water boiler unit which was located on the hotel roof suddenly exploded which caused a portion of the roof to cave in bringing down ceiling panels and joining walls across several rooms injuring three hotel guests.

Avillion senior general manager Robert Lee said the incident was an isolated and an unintentional incident and the hotel management has inspected all the other rooms at the other blocks and they have been certified safe.

However, the affected hotel block has been closed for repair works until further notice. 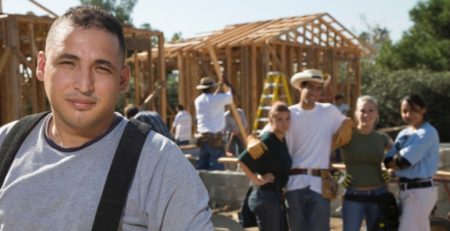